Casumo Sportsbook has Terms and Conditions when it comes to placing bets on sports. It’s important for all players to learn about them, as without meeting them, you will not be able to place bets successfully. We have prepared for you an article with all the most important points of Casumo’s Terms and Conditions. 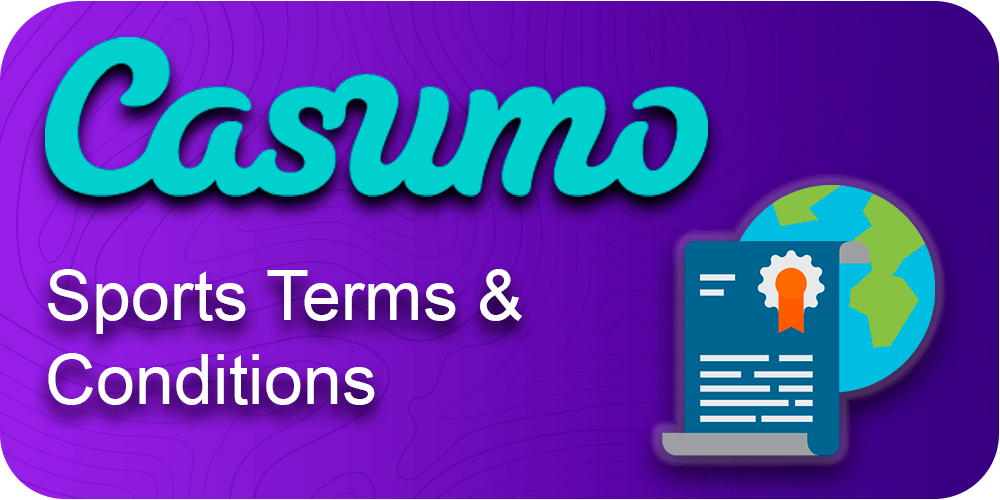 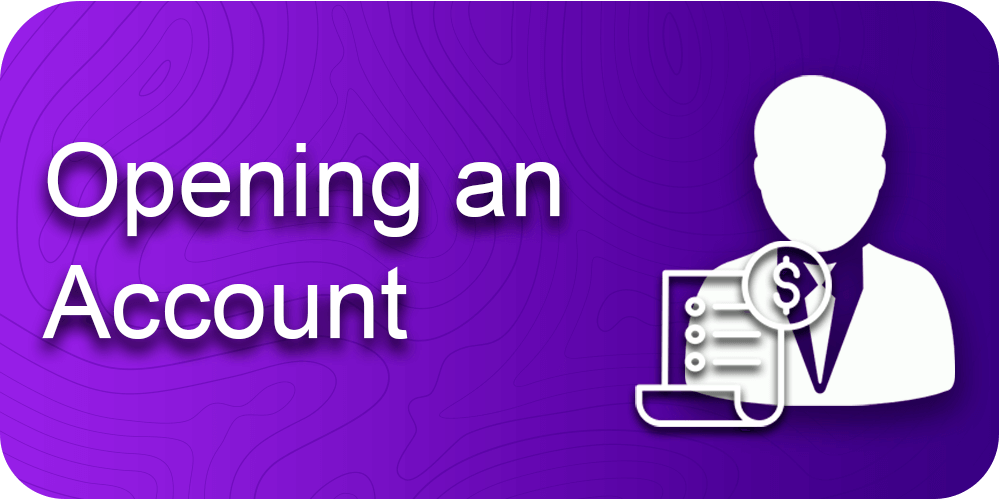 You, as a holder of the account, are responsible for the safety of your username and password.

Casumo doesn’t have to save the information about users’ usernames and passwords in case a player cannot gain access to Casumo’s services.

You cannot use usernames that may be threatening or disrespectful. This includes racial discriminatory language or profanities. In case a player uses such usernames, Casumo has the right to terminate the account. Casumo has the right to hold any amount that is suspected of being corrupted or illegal, as well as begin instigation of legal proceedings.

Casumo also can disclose your actions if you are suspected of unfair gaming or are attempting to defraud a bookmaker. In that case, your information will also be sent to other bookies, prohibiting you from using their services as well.

Game materials will be considered non-viable if they are fake, tampered with, or manipulated. Liability for erroneous game materials is limited to replacement. 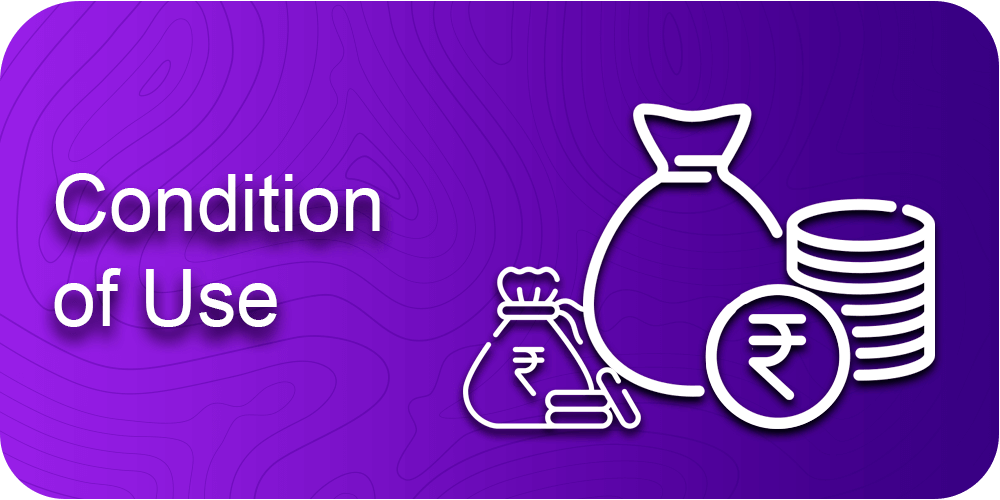 Each player can use either the debit card or credit card to make deposits, and these cards must be completely legit and belong to the person using it. Casumo has the right to convert the currency you’re using to the currency available at the website. 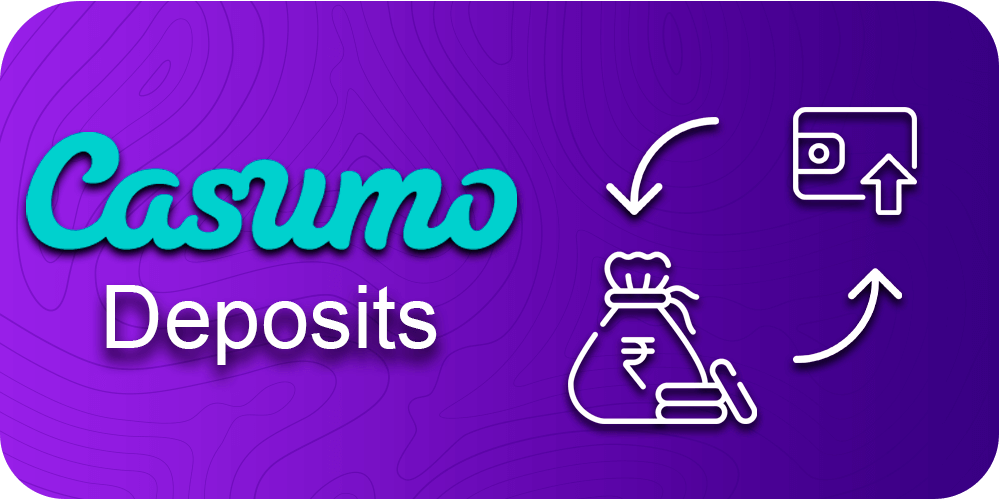 Withdrawals are available after you verify your account. All withdrawals can be made using the withdrawal methods provided by Casumo, and you can use debit and credit cards, e-wallets, bank accounts and other possibilities. Casumo will pay you in the same method you chose when depositing your funds.

The processing of withdrawals greatly depends on the withdrawal method you’re using. Casumo is not responsible for any lost funds from withdrawal cancellation. 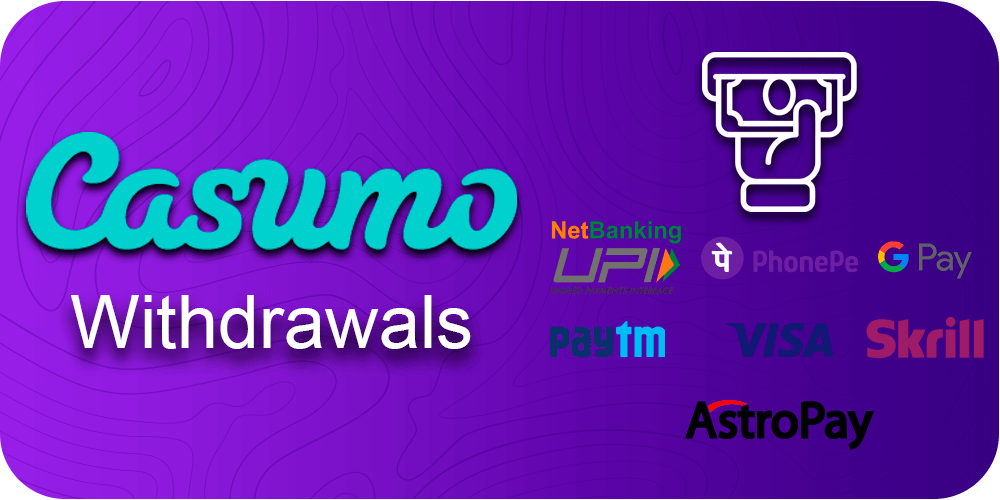 Your bet will not be valid until it is confirmed and is shown in your betslip. You are able to contact the support team or check the open bets if you are not sure whether your bet is confirmed or not.

You will not be able to withdraw your bet once it’s confirmed. It is entirely your responsibility to check whether the information that you enter while placing bets is correct, and Casumo will not cover for your mistakes. Casumo has the right to cancel your bets or payouts within the 24 hour timeframe. The limit can be lower or higher depending on the sport you chose for betting. You can also be rejected of placing System bets.

Casumo owns the right to prohibit you from using your account entirely or partially. All bets that require manual approval can be delayed.

All odds presented by Casumo vary entirely, and it is completely Casumo’s choice which odds to give to any matches. All payouts are done based on Decimal odds. 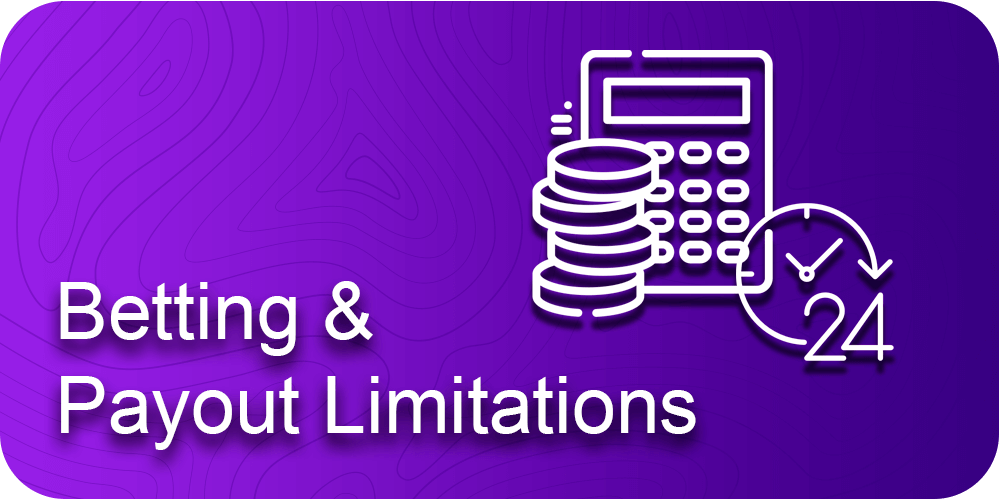 Your bet can be invalidated. If that happens, the odds will change to 1.00.

Casumo has the right to invalidate your bet if:

Casumo has the right to cancel all bets if you placed a bet on the market that should have been removed. 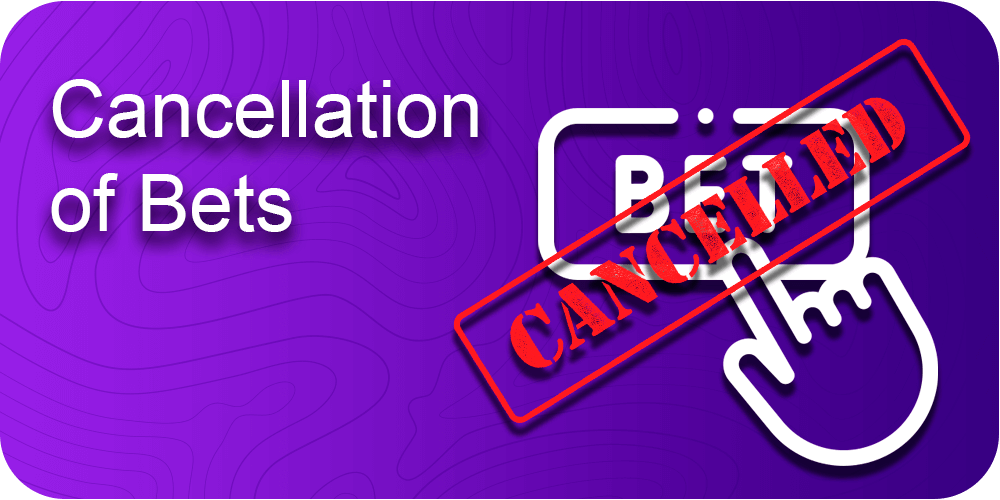 You are able to combine up to 12 different offers in Pre-match betting and Live betting. Casumo has the right to limit this amount.

You can choose from multiple System bets combinations, which are: 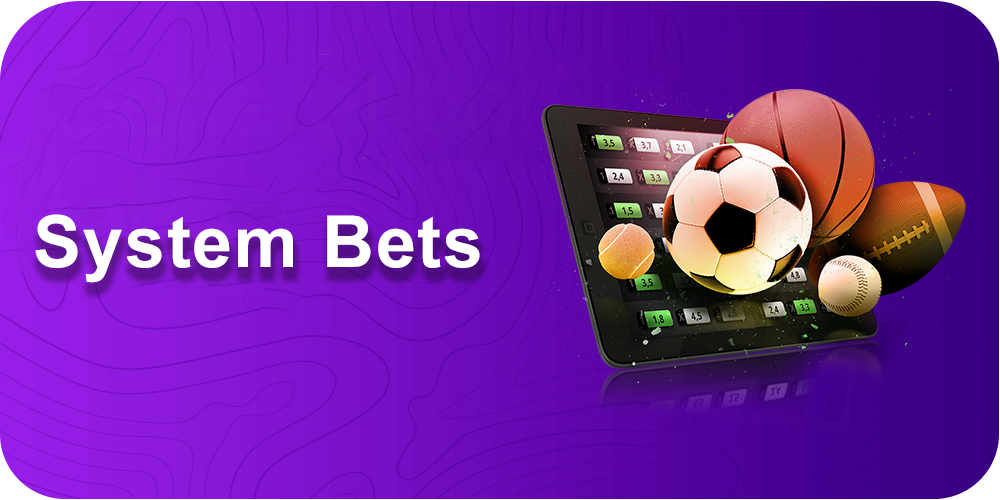 Casumo relies on first-hand information when calculating results, relying on television, streaming via Internet or other sources, as well as official websites. The settlement of the offer will rise if such first-hand information is absent. However, if the Error will not pointed out, bet settlement will not change, and will not get limited to disqualifications, protests, penalisations, sub-judice results.

All betting offers related to matches/events that did not take place at all or whose result was awarded by a court decision will be declared null and void.

In case of termination of the event, all bet offers that were accepted before the termination of the event and can not be changed regardless of future events will be calculated according to the decided outcome. If the terminated event is not resumed within 12 hours of its start, all remaining offers related to this event will be considered invalid.

If an event is terminated and resumed from the start, all bets made before the start of the match that were not calculated using the outcomes obtained during play before the termination will be declared invalid regardless of whether the match is continued or not.

All betting offers related to incomplete matches/events whose official governing bodies have not been previously recognized will be declared invalid unless at least 90% of the stipulated main/full time has been played. If a match/competition is abandoned after 90% of the time has been played, calculation will be based on the current score at the time the match/competition is abandoned.

No refunds of bets shall be made even if the winning outcome of the match/event is a participant/result that was not listed for betting purposes. For all betting offers, the account owner has the opportunity to request a price on a participant/result not included in the list. Casumo reserves the right to reject such requests at its sole discretion. 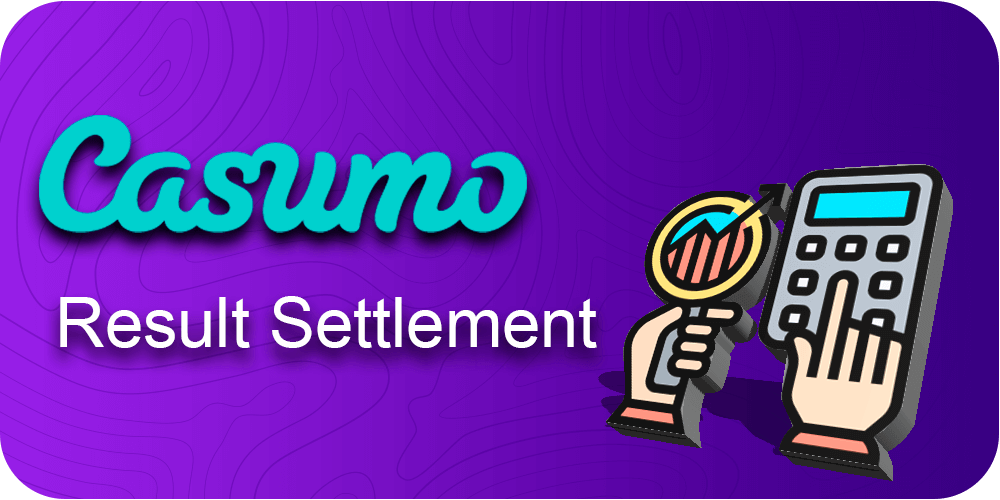 Bets on the number of Fantasy Points scored by a certain player during a match require that the player in question must be included in the active lineup or play in the match (depending on the sport) in order for the bet to be accepted.

In special cases, Casumo may decide to offer markets that compare the number of Fantasy Points accumulated by a list of players grouped together for betting purposes according to certain criteria. The groupings and participants in each group are at the sole discretion of Casumo and may be based on playing positions, match times or geographic locations of teams/players, among other things.